The Tamil Nadu police has said that a probe has been initiated into the killing of an old man in ICU by his Doctor daughter and her license could be cancelled, if she found guilty. She was caught on camera forcing her ailing father to sign some documents and pulling his ventilator plug in a Chennai hospital last year.

India Today Television marks the entry of the nation’s most credible name in journalism – India Today into news television. Powered by a future-ready look and backed with the 40 year legacy of the India Today brand, the channel addresses the news consumption habits of an evolved digital-savvy audience while staying true to the journalistic principles of the India Today Group.
With a paradigm shift in terms of television workflows and technology, the channel sets a new benchmark with a differentiated look. Innovative content formats and multiple news updates on the TV screen give immediacy and choice to the news viewer. 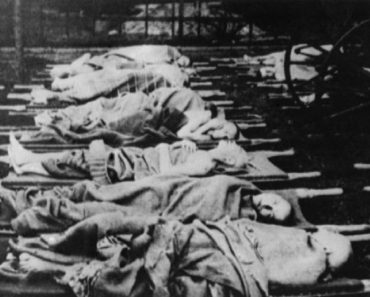 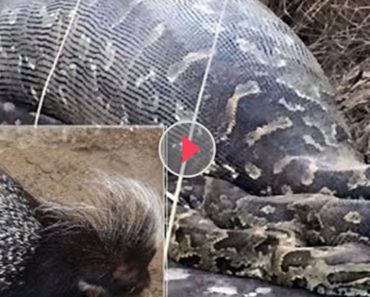 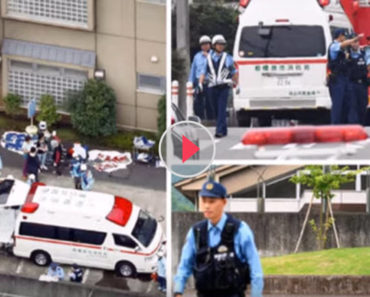 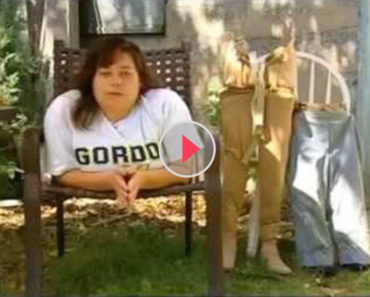 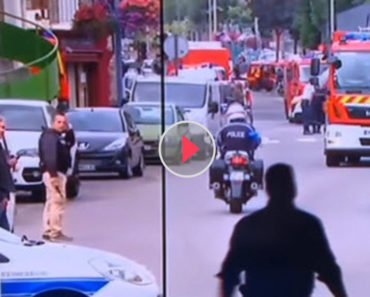