Rosemarie Rose Siggins Born with a rare genetic disorder known as Sacral Agenesis, Rose had severely deformed legs with feet pointing in opposite directions. There was no feeling in the legs and, as a child, she was in danger of harming herself.

When she was two years old her mother, after consulting with the doctors at the hospital, decided that the best course of action was to have the legs amputated. This insightful decision by her mother allowed Rose to lead a fairly normal childhood.
Rose grew up, with her mentally handicapped brother, in Pueblo, Colorado.

Rose believes her parents made the right choice as she cannot imagine being confined to a wheelchair. She describes her physical condition in her own way “If you take a Barbie doll and remove it’s legs, the region you are left with is what I have. I have all the female working organs, the only reason I sit shorter or more compact, as people say, is because I’m missing four sections of my spinal column”.

Rose’s great passion in life is cars. All things automotive, cars, trucks and V-8 engines have been a big part of her life since she started playing with her father’s toolbox at the age of 3. When she was sixteen, her parents bought her a car. A used car which Rose and her father adapted with hand controls so that Rose was able to drive herself around. She is rebuilding a 1968 Mustang which she plans to race.

For years, the administrators at the local school forced Rose to wear artificial legs, they wanted her to look like everybody else. When she was in eighth grade she rebelled and refused to wear her prosthetic limbs, turning up for school on her skateboard. She wanted to be normal, and her normal is Rose who walks on her hands and has no legs.

After meeting with her parents who were being very supportive, and realizing that Rose was very stubborn, the school relented and allowed her to return, without her prosthetics.
In 1997 Rose met Dave Siggins who worked in an auto-parts store, they flirted over the phone and their relationship quickly blossomed, but it was going to put Rose’s life in danger. When they decided to get married, Dave joked with her that she didn’t have to worry about getting cold feet.

Rose and Dave were married in 1999, it was her dream come true. It was a traditional white wedding and Dave, still joking, pointed out that the cake was bigger than she was. Rose and Dave lead a normal sex life, the only comment Dave has made are that the legs don’t get in the way. 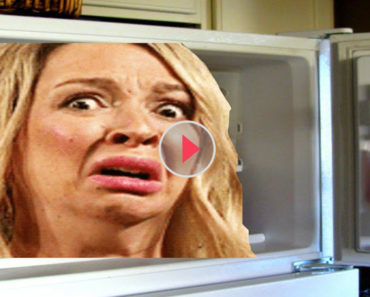 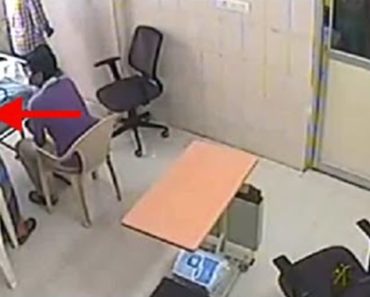 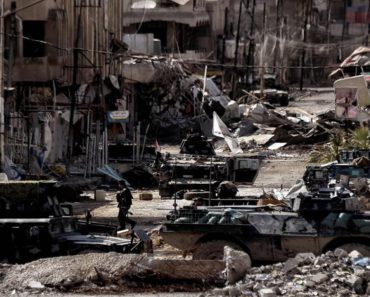 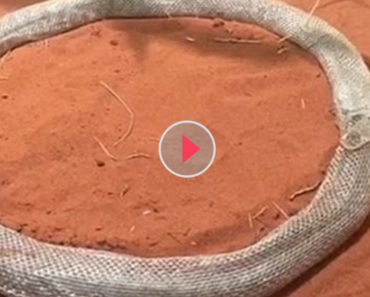 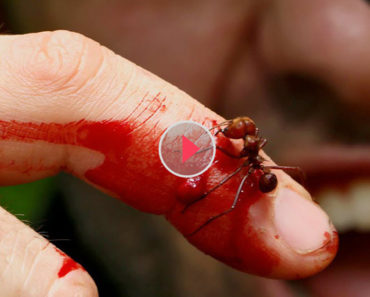